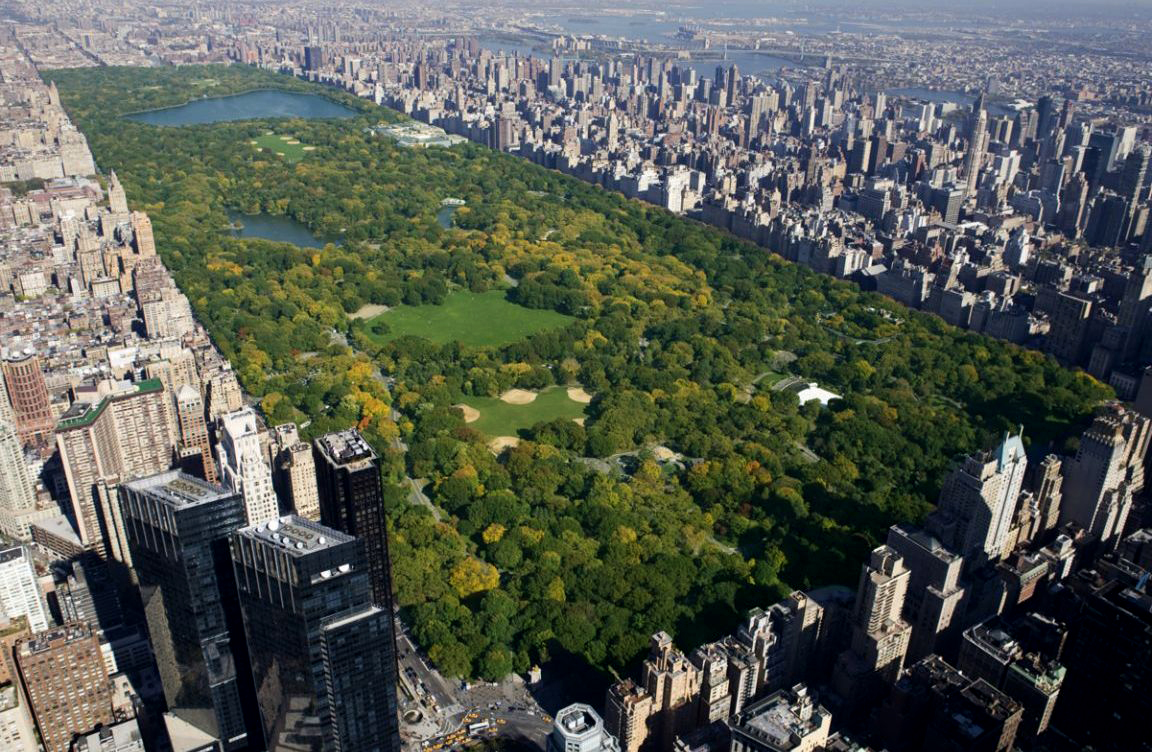 Can you imagine Manhattan without Frederick Law Olmsted’s beautiful Central Park?  Neither can we!

Did you know that that in 1927 the great park designer once created plans for a city full of parks here in Los Angeles?

We don’t have a grand park yet in Santa Monica but you can see a great film documentary on “Frederick Law Olmsted: Designing America” that will air this Friday, June 20 at 9 p.m. EDT on PBS (Check your local listings)

This film offers viewers a glimpse into the life of the most successful landscape architect to have ever lived. From co-designing Central Park to leading the campaign to protect Niagara Falls, Frederick Law Olmsted made public parks and preservation an essential part of American life.

The program explores the enormous contributions of Olmsted to the American landscape, as well as his marked failures and loss. He was co-designer of Central Park, head of the first Yosemite commission, leader of the campaign to protect Niagara Falls, designer of the U.S. Capitol Grounds, site planner for the Great White City of the 1893 World’s Columbian Exposition, planner of Boston’s “Emerald Necklace” of green space and of park systems in many other cities. Olmsted’s pioneering design of the public parks and parkway systems in Buffalo, N.Y., is the oldest coordinated system in America and is listed on the National Register of Historic Places.

Frederick Law Olmsted even designed a City Beautiful plan for Los Angeles in 1927 that was sadly never adopted:

If Central Park is the heart of the city, then Santa Monica needs more heart and a great park just like Manhattan!

We now have the opportunity to realize one very important part of Frederick Law Olmsted’s vision for Los Angeles by turning Santa Monica Airport in to a park for everyone!