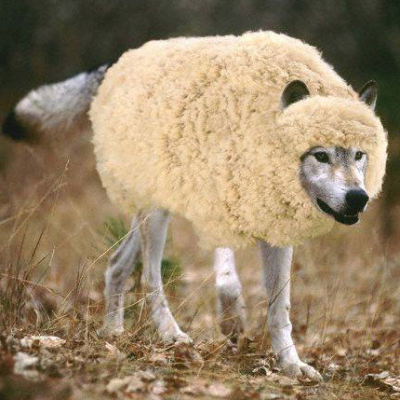 Santa Monica’s City Attorney, in a report to the City Council, says a proposed ballot measure by “the aviation community” would “deprive the City Council of its authority to…address adverse impacts of Airport operations on surrounding neighborhoods.”

At the Tues., June 24, City Council meeting, city staff will recommend that the council put an alternate measure on the ballot in response to the aviation lobby’s effort to wrest control of Santa Monica Airport (SMO) from the city.

The report, signed by City Attorney Marsha Moutrie, says the current initiative is backed by “vested interests at Santa Monica Airport” and would block the city from managing its leases with all businesses at SMO. Staff is currently exploring measures to reduce both noise and the sale of leaded fuel for piston-driven planes, as the availability of unleaded fuel increases. Such efforts would be halted if the initiative passes, the report says.

The Aircraft Owners and Pilots Association (AOPA) has funded the initiative. The County Registrar of Voters is currently checking to see if it has enough signatures to qualify for the November ballot. Still, Moutrie’s report insists it puts the city at risk because it is “clearly intended to preserve the status quo at [SMO] for the benefit of Airport businesses and Airport users.”

The report disputes AOPA’s contention that closure of SMO would mean overdevelopment of the city-owned land. “Council rejected this contention” at a March meeting and in May, “Council reiterated its commitment to low-density use of the Airport land… .,” the report says.

Moutrie has long contended that the ultimate question of whether SMO will close won’t be decided for years due to inevitable lawsuits and the certain involvement of the Federal Aviation Administration. Her report, however, states that:

“ [T]he proposed initiative goes much farther than giving the voters the right to decide the Airport’s future.  It attempts to also deprive the Council of its power as land owner to regulate the use of leaseholds and of its police power to protect the health, safety and welfare of residents and neighbors…” and that: “[Although] the presently proposed measure may well have appeal to voters because it would allow them to cast their vote on a singularly important land use matter, it would also protect vested interests at the Santa Monica Airport by shielding them against Council action.”