On Saturday, June 18, 11am-2pm, the City of Santa Monica will hold the first public planning workshop for the upcoming expansion of Airport Park. Mark Rios, the landscape architect chosen by the City to design the conversion of the first 12 acres of the airport into a park, will present his initial ideas and ask for community feedback. You are invited!

The Santa Monica Airport2Park Foundation, the non-profit formed to advocate for turning Santa Monica Airport into a park, urges members of the public to attend this community event and contribute to the planning process for this new park on our airport land.

“The promise of Measure LC, which the voters passed in 2014 to make sure that airport land will be converted to parkland, is now turning into reality with the expansion of Airport Park onto 12 acres of asphalt that until recently was used to park airplanes,” said Neil Carrey, president of the foundation. “We at the Airport2Park Foundation urge the public to come to the meeting on June 18 to join the dialogue about the park expansion.” 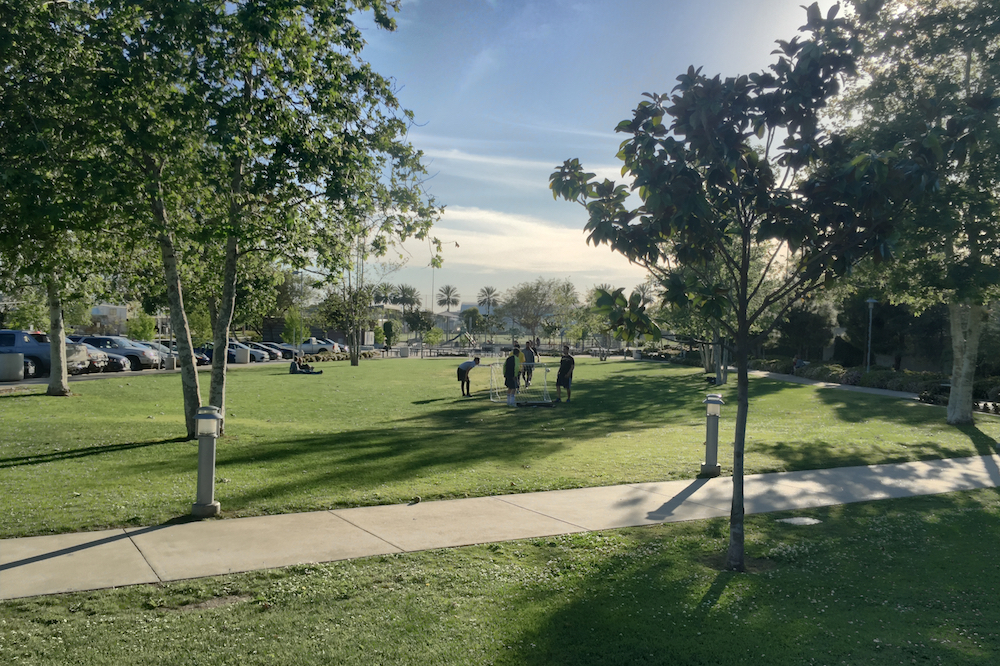