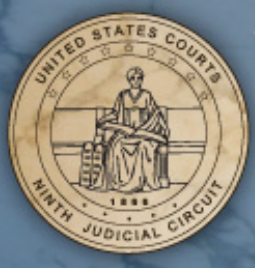 “A major step towards confirming that Santa Monica is entitled to close the airport and turn it into a park.”

That was how Neil Carrey, President of the Santa Monica Airport2Park Foundation, responded to the decision of the Ninth Circuit Court of Appeals to reverse a dismissal on procedural grounds of the City of Santa Monica’s lawsuit against the federal government. Santa Monica filed the lawsuit to confirm the City’s ownership and control of the land at Santa Monica Airport.

Mr. Carrey went on to say: “The Santa Monica Airport2Park Foundation, representing residents inside and outside of Santa Monica who want to see the 200 acres of the Santa Monica Airport turned into a public park to serve everyone, welcomes the unanimous decision of a three-judge panel of the Ninth Circuit to allow Santa Monica’s lawsuit to proceed. The foundation is confident that the facts will show that the airport land, most of which was purchased with a park bond in the 1920s, has always been owned by the City of Santa Monica for the benefit of its residents, and that there is nothing in the legal record that will prevent Santa Monica from closing the airport. Under the terms of Measure LC, overwhelmingly passed by Santa Monica voters in 2014, the land is destined to become a park. The foundation looks forward to participating in that process.”

Mr. Carrey also said that the Foundation congratulated the City Council, City Manager Rick Cole, Nelson Hernandez, the City Manager’s Senior Advisor on Airport Affairs, City Attorney Marsha Moutrie and her colleagues and outside counsel, on their perseverance and on achieving this result.

See here:for a link to the decision