We had perfect weather for the picnic in Clover park which was attended by a group of intrepid and playful park ‘visioners’, and led by internationally known urban planner James Rojas. Tarps were placed on the lawn for the creators, and another tarp contained our stash of building materials, thousands of small every day objects such as hair rollers, buttons, plastic bottle tops, game pieces and much more that were provided to promote creative thinking. 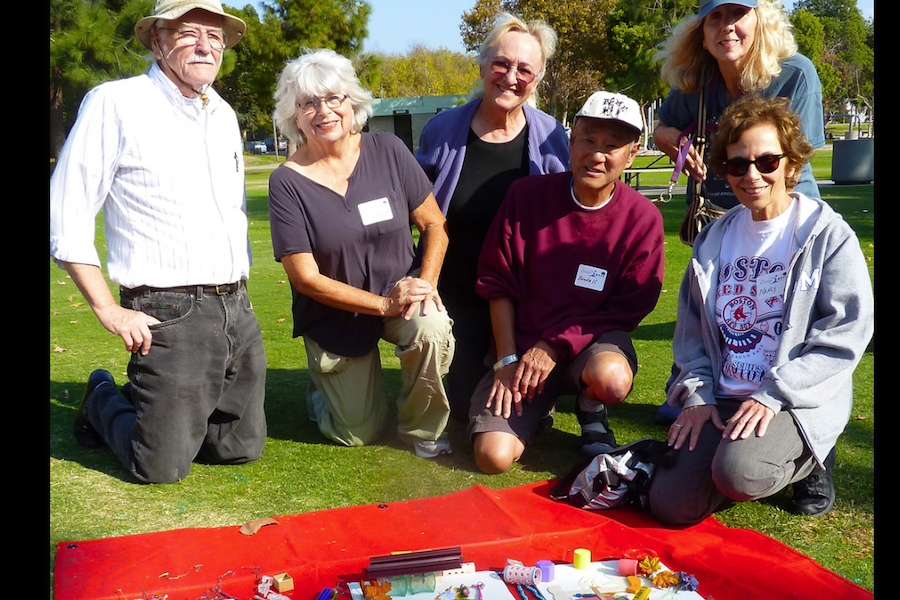 The first exercise tasked each participant to build a model of their favorite childhood memory, and then explain it to the group.  We each had twenty minutes to self-reflect and build by choosing from hundreds of small objects.  Clearly this was designed as an icebreaker, and after a few bewildered looks, the scene soon looked like a children’s play group as colorful, but to others unidentifiable, memories emerged.  We were given no constraints and quickly began choosing and assembling pieces.  Some went for a minimalist approach, others constructed complex scenes full of symbolism.

After ten minutes the flurry of activity slowed down as people became satisfied with their models. We began to talk and look around at the others dioramas created, pulling out our cell phones to take pictures of our masterpieces.  Shortly thereafter we were told to stop and the explanation phase began.

It turns out many of the participants were from the United Kingdom while others were natives of Santa Monica. We heard great stories of far off places, and local stories of places long gone.

We all listened with enthusiasm to each other’s stories and once we had all finished, Mr. Rojas pointed out that nearly everyone’s favorite memory involved the outdoors in some way, and that clearly this is why nearby park and open un-developed space is so critical to a community.  It seems many of the participants had ‘free range’ childhoods allowing them to roam around and discover the wonders of nature.

Next the participants were placed in teams and asked to create their ideal park together. Participants pulled together their best ideas compromising and building off each others inputs. Another twenty minutes of team activity building larger more complex park models based on the airport layout followed.  Once completed each group presented their concepts to everyone else. 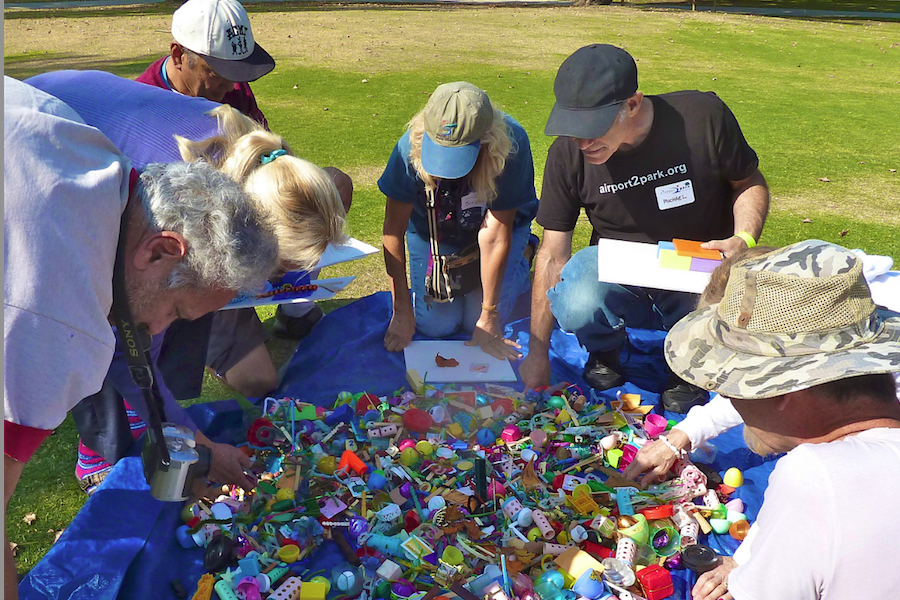 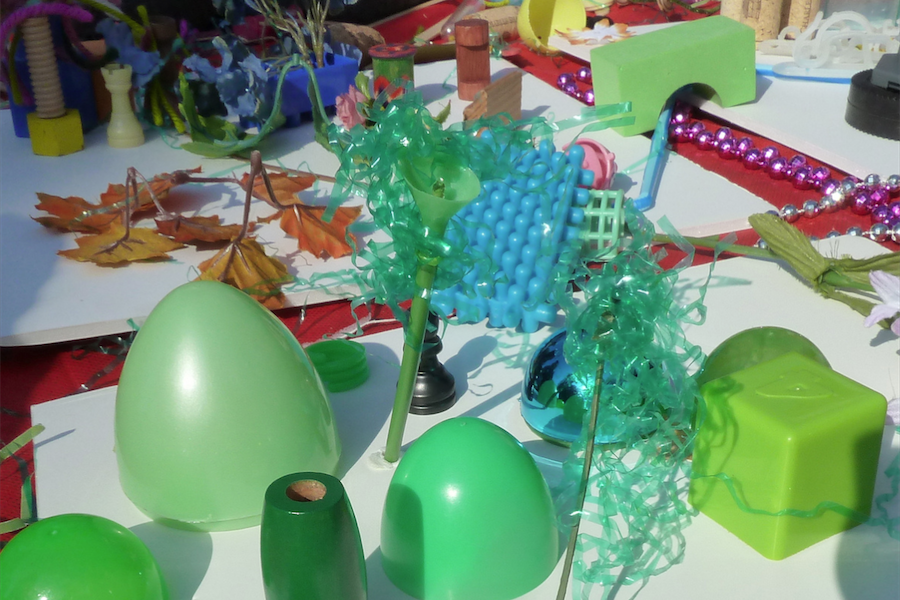 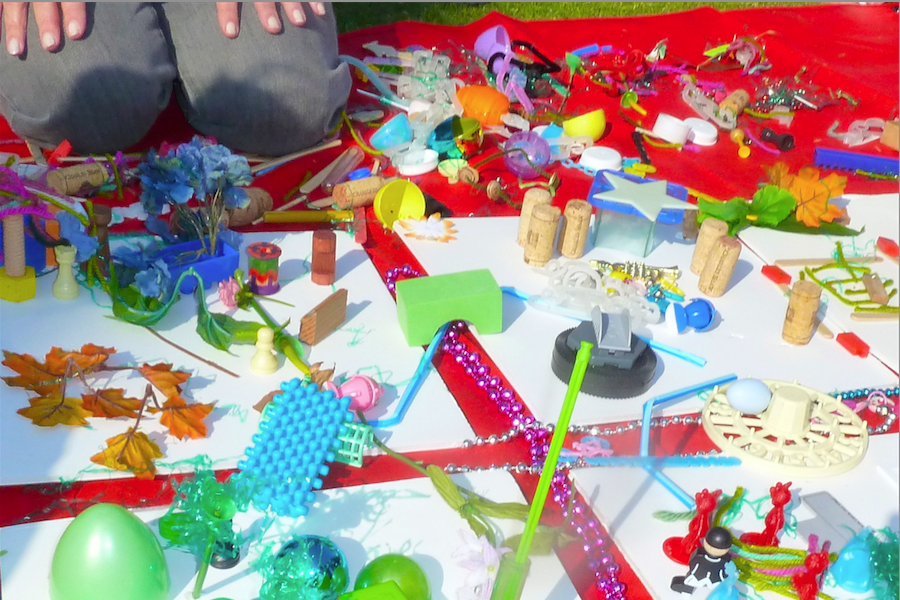 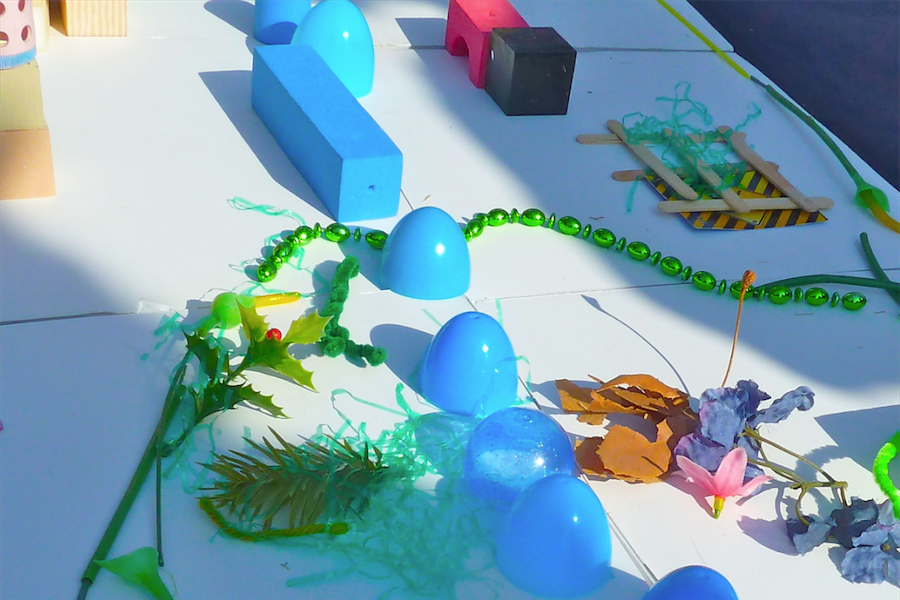 Airport2park would like to thank James Rojas for organizing and running this exercise.  Hopefully he will come back and do it again some time so that others, particularly kids can enjoy it like we did.


One thought on “Picnic re-imagines airport through play”