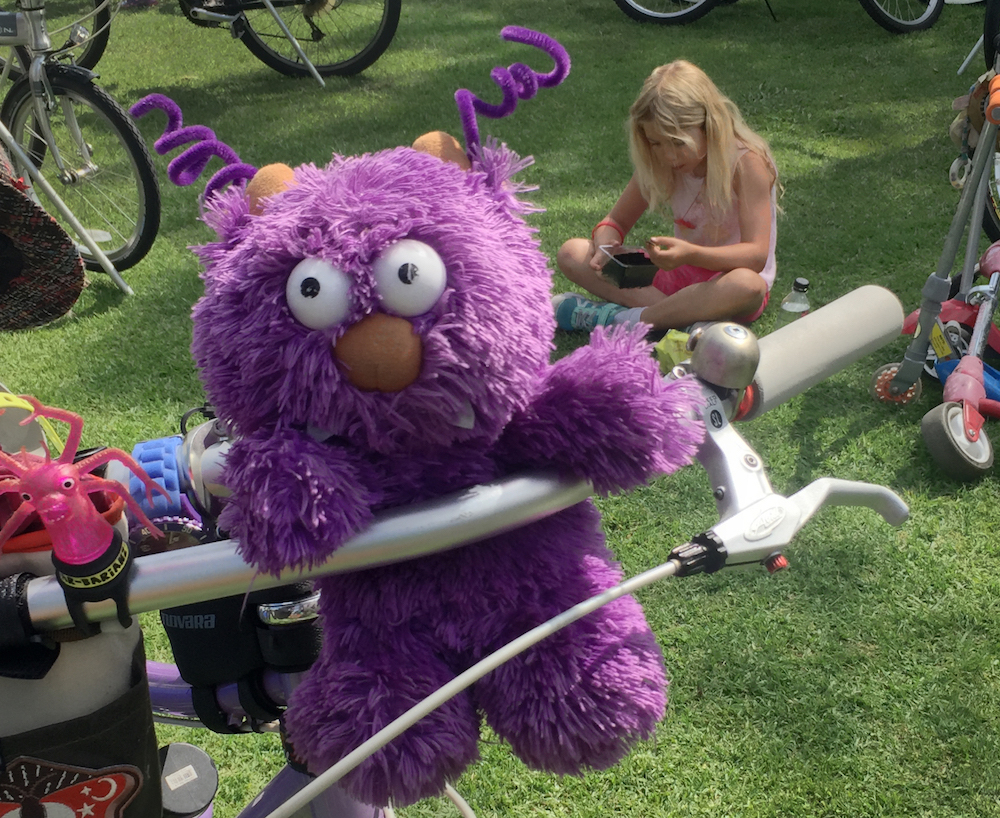 I have now been termed out for about 4 1/2 years and little has changed when it comes to developing open space and parks in Santa Monica.  That can all change if people get behind the movement to close the Santa Monica Airport and turn it into open space and wonderful parkland and playing fields.