172 acres of priceless land, occupied by an Airfield and Federal agencies for many years, now becoming a wonderful park for all.

What does that make you think of? 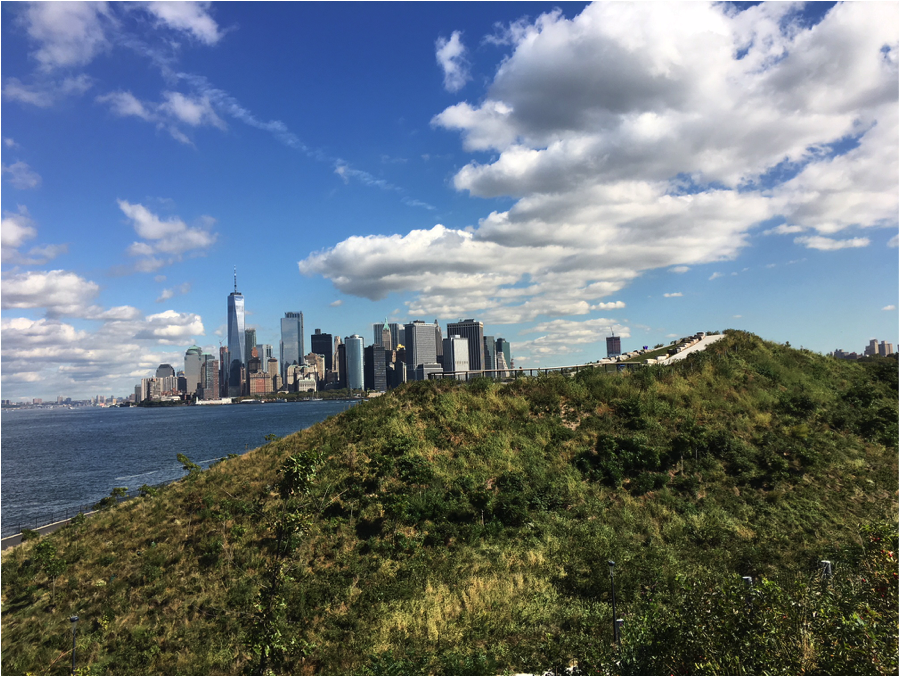 Whenever we talk about the wonders a new great park on our airport land will bring to the west side, there’s always some miserable naysayer who says it can’t, or won’t, or (even) shouldn’t be done. Governor’s Island in New York is another nail in the coffin of the cynical, the world-weary, and the self-interested. Hoorah for Governor’s Island.

But what is it? 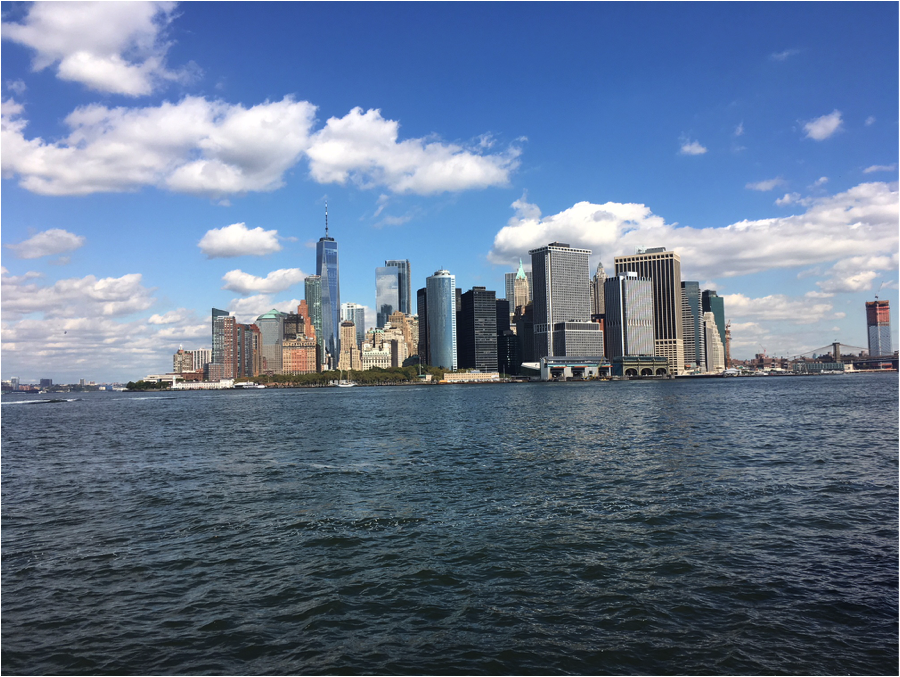 occupied by the military from 1664 to 1996 and was the Airfield where Wilbur Wright made the  first fight from the Island around the Statue  of Liberty in 1909, and now in the process of conversion to park and arts space. The project is spearheaded by the Trust for Governor’s Island for the City of New York and embodies a prize-winning plan from designers West8.

Their genius was to create an island park that’s largely immune to threats of flooding, because they’ve raised the level of the island.

How do you do such a thing?

Using debris from demolished buildings and adding large amounts of pumice – which is light so it won’t push the rest of the island into the bay – they’ve built brand new hills up to 70 feet high, 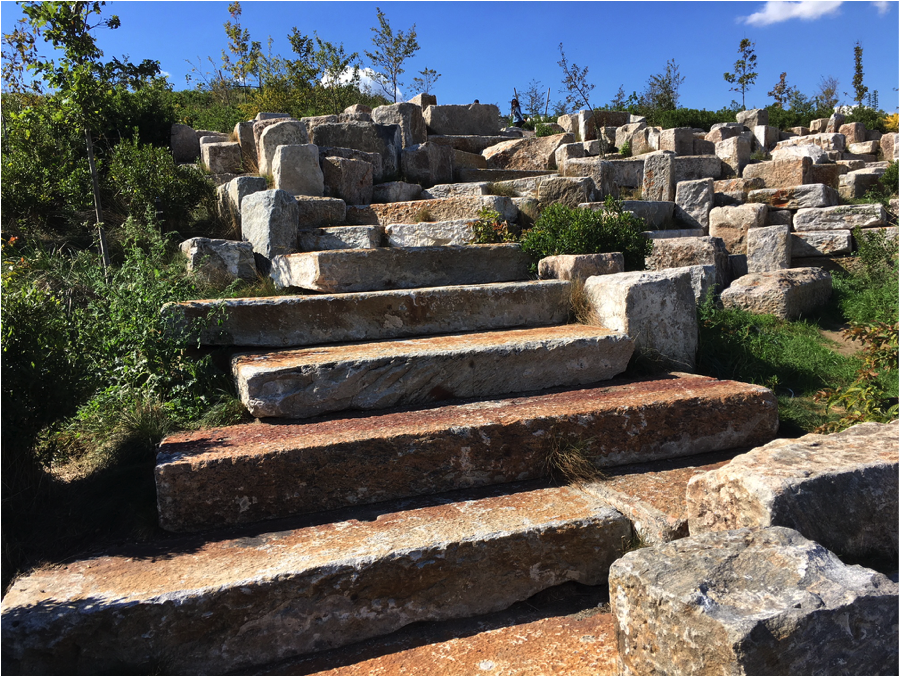 giving views of the Statue of Liberty never seen before… 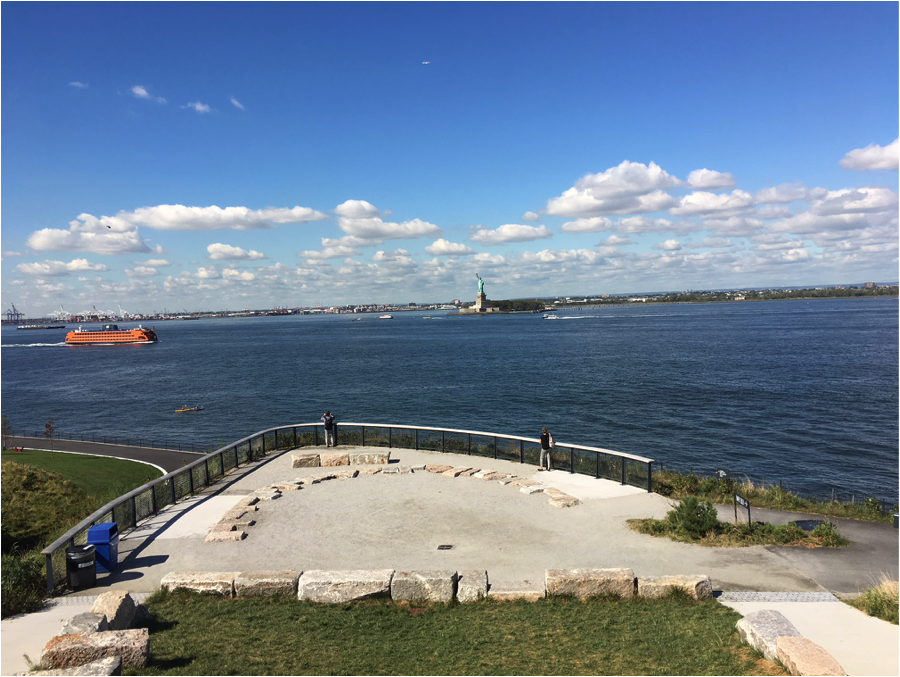 and providing new habitat for wildlife among the 3,000 trees and 43,000 shrubs they’ve planted. 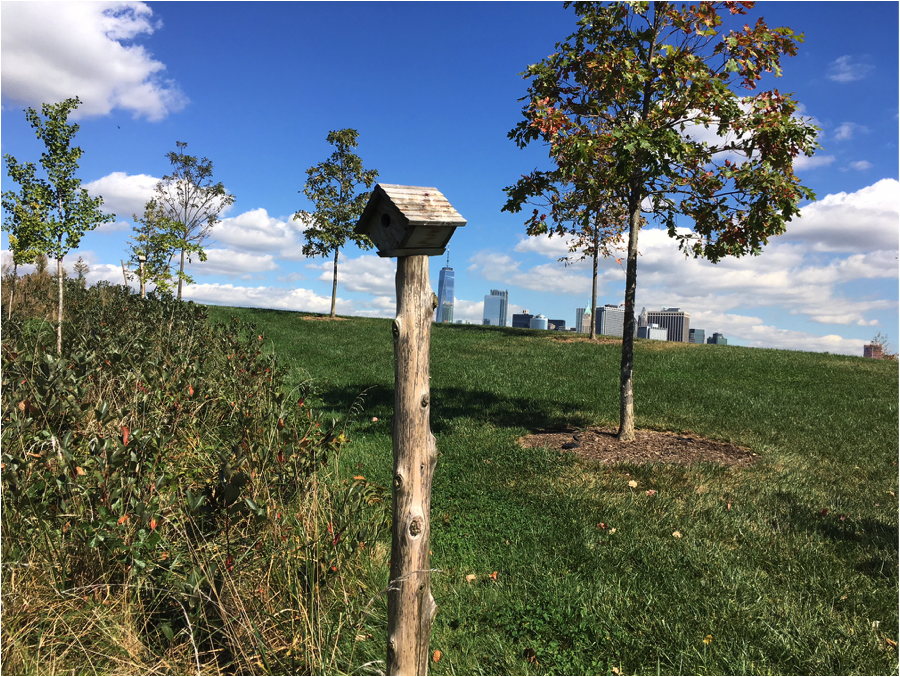 And there’s plenty more to come as the park area expands, and access is increased from the current May to October, to year-round. 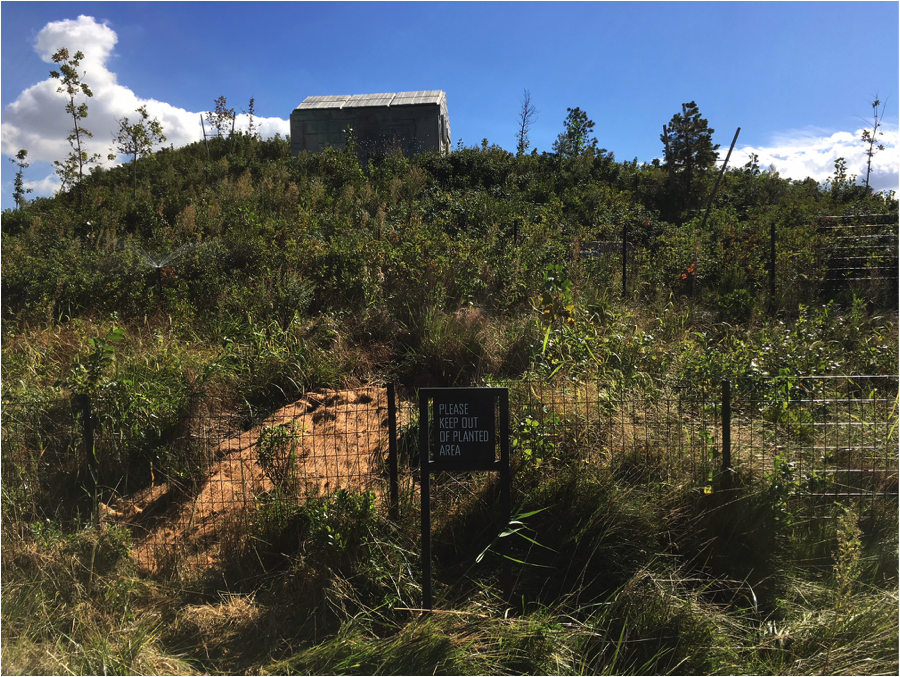 and a whole array of forts to honor the island’s heritage.

Best of all, after climbing all those hills and marching round the forts, there’s a grove of hammocks waiting for you, surrounded by trees and flowers.

We can, and we will.


One thought on “We are not alone – Governor’s Island”