In a statement to the community, Nelson Hernandez, Senior Advisor to the City Manager for Santa Monica Airport Affairs said: “I am glad to report the aircraft have been removed from the parcel. Some aircraft have been relocated to other areas at the airport and others self-selected alternative locations. In either case, the six acres are now free of aircraft.”

In response, Neil Carrey, President of the Santa Monica Airport2Park Foundation, the nonprofit that’s been formed to advocate for turning the airport into a park, issued this statement: “It is exciting to see an empty airplane parking lot, which will soon be transformed into much needed future park space, including playing fields and possibly community gardens, for thousands to use.”

An additional benefit of the removal of airplane “tie downs” is that it will immediately reduce the capacity to maintain aircraft at Santa Monica Airport by about 20%. This move will be welcomed by neighbors in Santa Monica, Mar Vista and Venice who have been plagued with noise and pollution from the adjacent airport

The 12 acres of land became available for parks when the City of Santa Monica’s 1984 agreement with the FAA expired in July 2015. The passage of Santa Monica Measure LC in November 2014 required that any land that is released from aviation use be used for parks and recreation, and the City Council moved to repurpose this land into future parkland last year.

The Santa Monica City Council has since moved forward and approved the hiring of noted landscape design firm Rios Clementi Hale Studios (who designed the critically acclaimed Los Angeles Grand Park) to oversee the design of a 12-acre expansion of Airport Park and will lead the community planning process.

This week also saw the Santa Monica City Council vote on Tuesday to include the expansion of Santa Monica Airport Park as one of their Priority Park Projects for inclusion in the Los Angeles Countywide Comprehensive Parks & Recreation Needs Assessment Report. This report will be the basis for a potential Los Angeles Countywide Parks Bond Measure that may earmark County funds to support much needed park expansion on former airport aviation land. 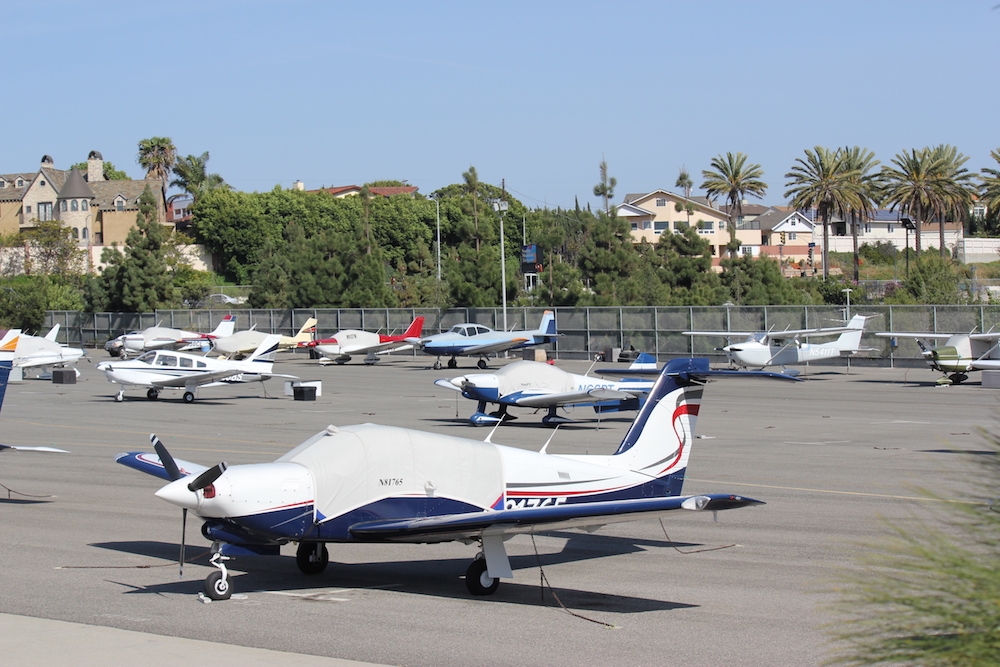