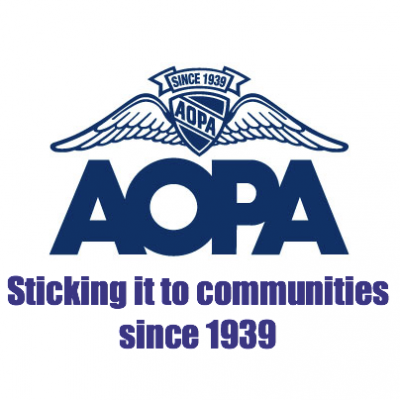 As predicted by CASMAT more than a month ago, the national aviation lobby organization AOPA, has pushed ahead with filing their deceptive attempt to handcuff the City and prevent it from gaining control of its own property.  The initiative was filed just two days after the Council unanimously approved a staff report recommending elimination or closing all or part of the airport and repurposing the land for low intensity use such as a park.  Amazingly enough, AOPA was able to announce the fact that the initiative was filed with the City clerk long before any other news outlet found out, in fact AOPA wrote their post before the event they were supposedly reporting  had even happened!

Click here to see the full story on CASMAT.

Also see: AOPA, SMO and the Faults with the California Referendum Process (SM Next, April 29, 2014)