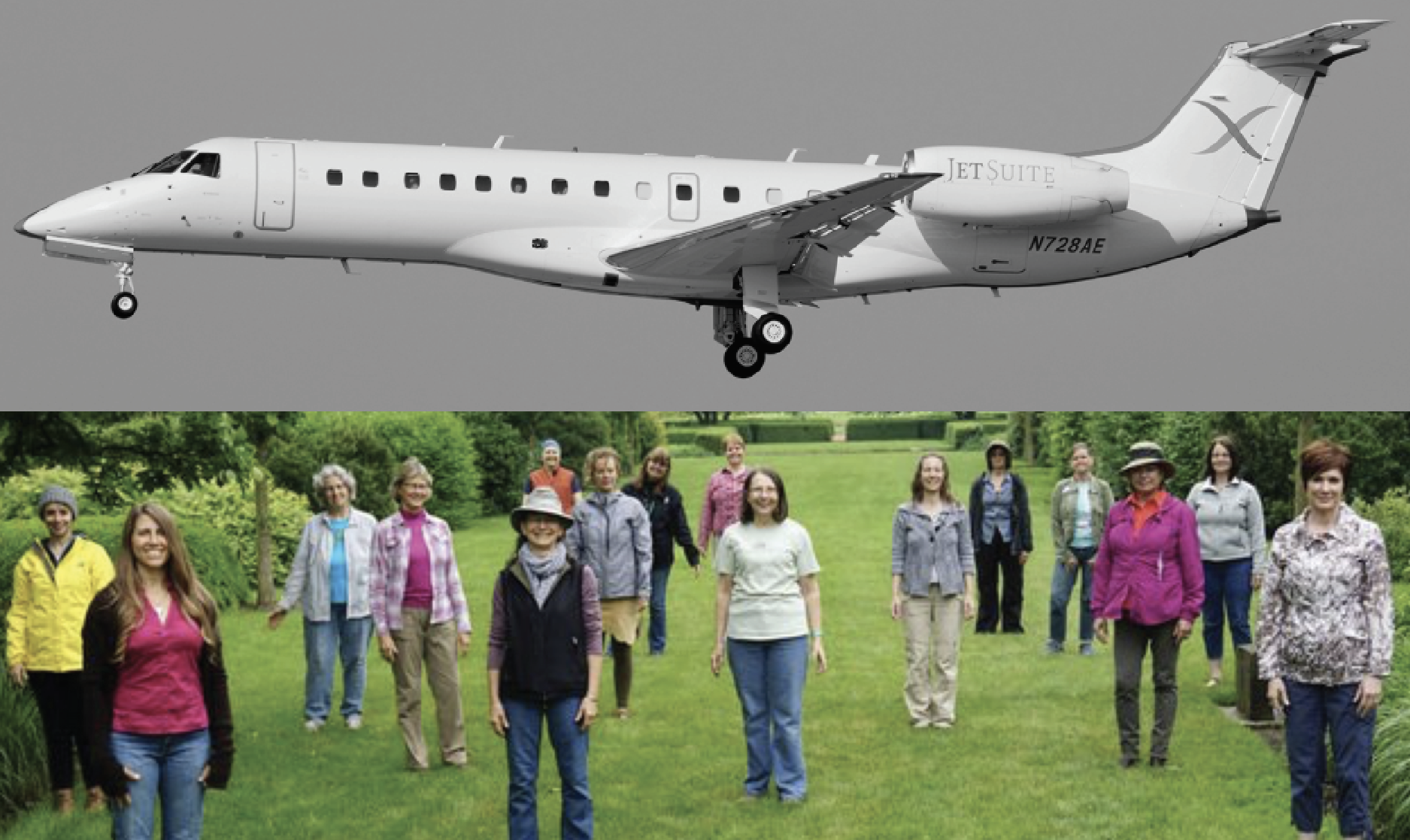 UPDATE Feb 2, 2017:  As a result of the City’s recent agreement with the FAA to close the airport by 2028 and shorten the runway immediately, JetSuite-X has cancelled all flights and is now refunding money to those who have bought tickets.

The protest has been called to fight the announced plans of JetSuiteX to being schedule commercial service at SMO using 30-passenger Embraer 135 jets. The protest is being organized by Concerned Residents Against Airport Pollution (C.R.A.A.P.), and is also being supported by many community groups, including Friends of Sunset Park, Community Against Santa Monica Airport Traffic (CASMAT), North Westdale Neighborhood Association, SMO Future, No Jets Santa Monica, SMO Future, and Venice Residents Against SMO.

Neil Carrey, President of the Santa Monica Airport2Park Foundation, issued the following statement: “In a time when operations at Santa Monica Airport should be winding down, and two years after Santa Monica voters decisively rejected an aviation industry plan to keep the airport operating indefinitely while emphatically supporting plans to turn the airport into a park, it’s outrageous that aviation tenants operating on month-to-month leases think they can expand their operations to commercial flights.”

For protest details see the CASMAT post: here or the C.R.A.A.P page: here