Stapleton International Airport was Denver, Colorado’s primary airport from 1929 to 1995.  The airport was created by Ira Boyd Humphreys in 1919.  By the 1980s, plans were under way to replace Stapleton with a new airport. Stapleton was plagued with a number of problems, including: 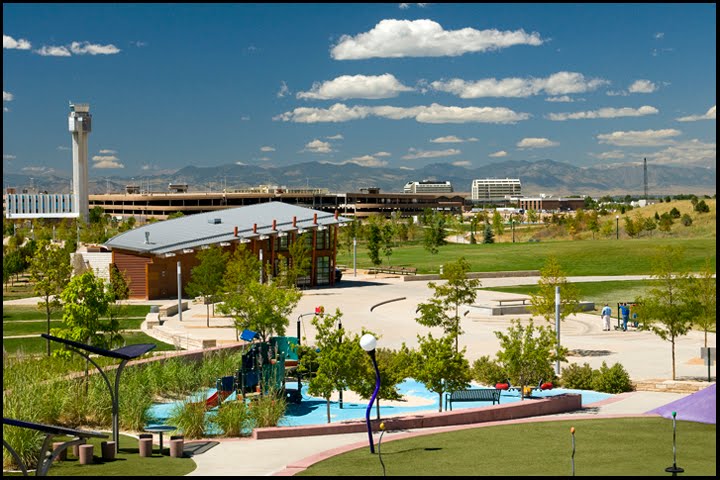 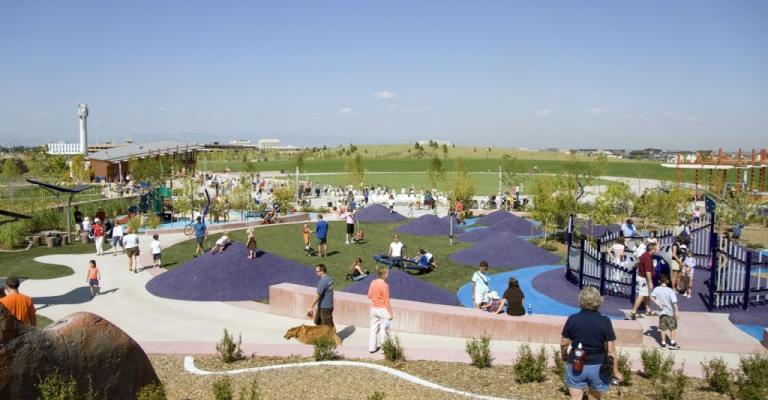 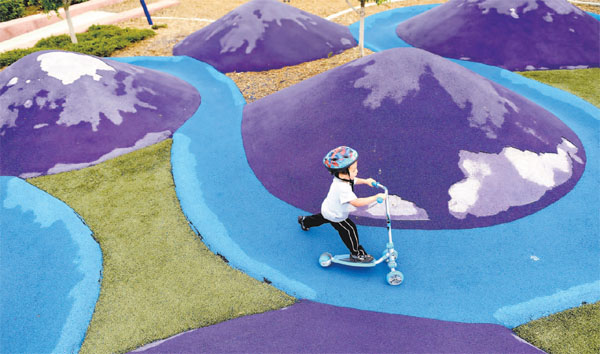