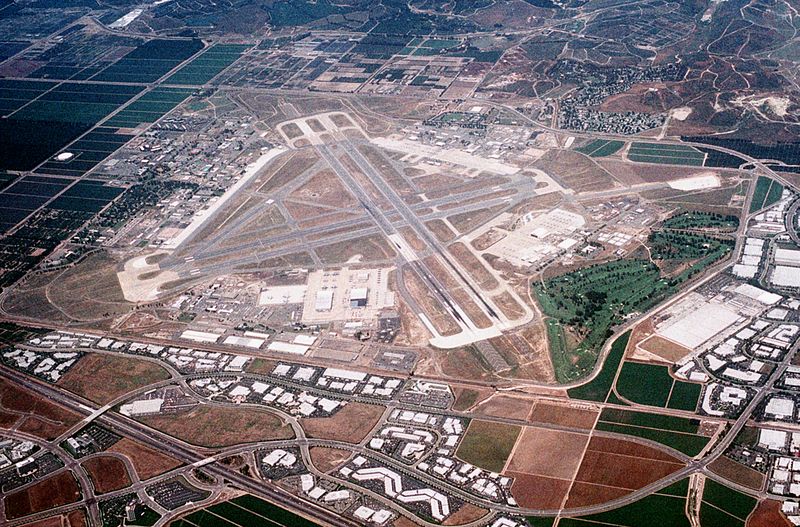 When purchased in 1942, the Marine Corps gave the owner of the El Toro Airbase land, a farmer named James Irvine Sr., $100,000 for 4,000 acres including 1,600 acres designated for a blimp base.  The name El Toro came from the nearby small community, which in 1940 only had a population of 130 people.  The airbase operated from 1943 until final closure in 1999.  The battle between pro-airport and anti-airport groups dominated Orange County politics for much of the late 1990s and early 2000s.

The Great Park Plan, which is still being built, focuses on the 1,347 acres public of the property and includes a 2.5-mile canyon, a 26-acre lake, botanical gardens, a cultural terrace, lawns, performing arts venues, a sports park, and a wildlife corridor connecting the Cleveland National Forest to the Laguna Coast Wilderness. At 1,347 acres , the OC Great Park will be the largest municipal park in Orange County, larger than New York’s Central Park, San Francisco’s Golden Gate Park and San Diego’s Balboa Park.

Orange County Great Park is a great model for what could happen at Santa Monica Airport.